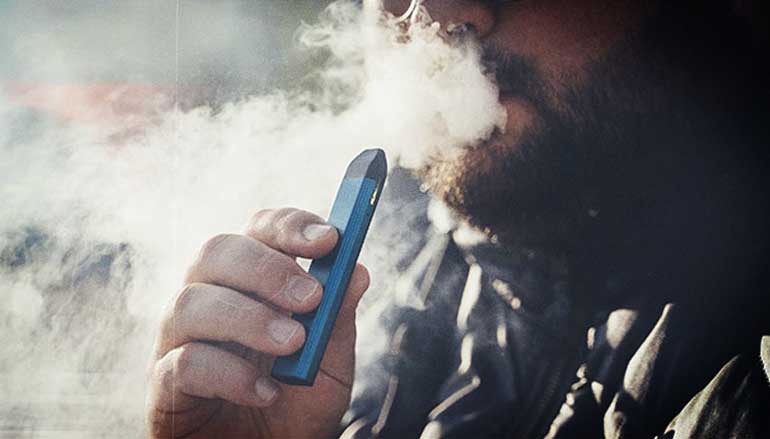 This is the conclusion of a new American study of which only the stupidity equals the inaccuracies. 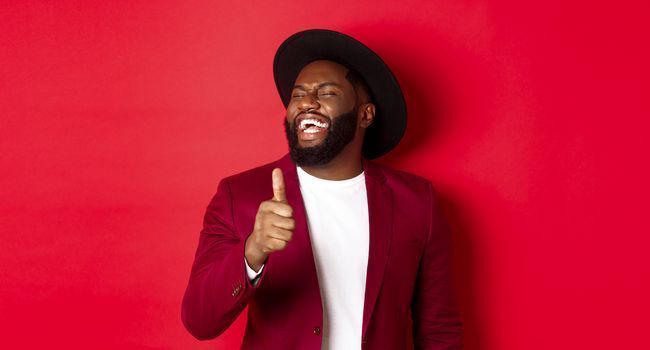 Laughing man It’s been several weeks since we were treated to a garbage study on electronic cigarettes. Luckily, thanks to a few researchers at the UC San Francisco School of Nursing, we’ve got it. The research (1) in question, called Healthcare utilization and expenditures attributable to current e-cigarette use among US adults, was published in the medical journal Tobacco Control. Using data from 2015 to 2018, she looked at the health costs of vaping. According to its authors, “the health care costs attributable to e-cigarette use are already greater than our estimates of the health care costs attributable to cigar and tobacco use. smoke-free”. But how to explain such a result?

First, it should be noted that the way in which the 109,133 participants were classified is strange to say the least. All were dispatched into 4 groups:

By observing the detail of these categories, it already seems difficult to take this study seriously. How can we classify a daily vaper for 5 years in the same category as a person who has only vaped twice in 10 years? In addition, the researchers indicate that they added to their calculations, “other independent variables that were selected on the basis of previous studies that examined health expenditure attributable to smoking, cigars and smokeless tobacco consumption” . As these variables are of course not mentioned, it is impossible to verify any results. Not to mention the fact that it seems complicated, once again, to understand what health problems might have in common between people who have perhaps smoked all their life, and someone who has vaped twice to try.

But this way of categorizing the participants is not the only oddity to be noted in this work. The second concerns the medical acts taken into account in order to calculate what a vaper costs in health care. The authors thus indicate that they have taken into account “hospital nights, visits to the emergency room, visits to the doctor, and the call of a doctor at home”. Since the data used for this study did not indicate the details of the services provided, a vaper who would have been to the emergency room after having cut his toe while passing the lawn mower would have cost money to the American health system, to cause of vaping. A person who inadvertently consumed a jar of expired crème fraîche during a meal and who was seized with violent vomiting to the point of calling a doctor at home would also have cost the public health system money , because of the vape! Decidedly, the electronic cigarette seems to be responsible for all the ills of society across the Atlantic.

“The economic burden associated with e-cigarette use is substantial.” Cheer. And to think that this study was partly funded by the Food and Drug Administration (FDA), the body responsible for managing public health in the United States…

Jean Cloud discovers the vape early 2012 and it was a revelation! Uses a setup with resistance values between 0.2 and 0.5 ohms. Doing her DIY for 6 years now and find a certain pleasure. Material of choice: Reuleaux, Snow Wolf, Goblin Mini, Hurricane, El Diablo, SS316 and wattage mode. 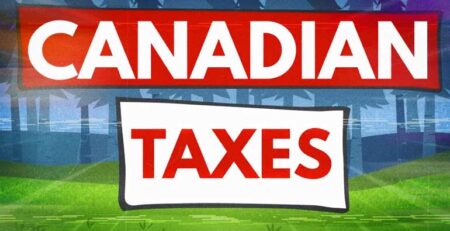 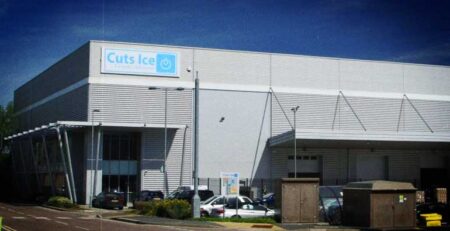 It's a real thunderbolt that resonates in the small world of the vape. Who would have thought that one day... Read More 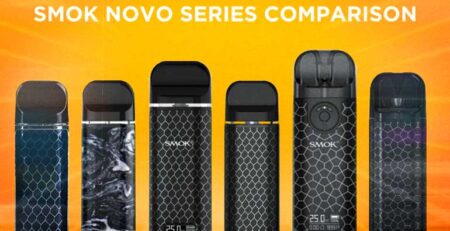 Novo Series at the glance

SMOK Novo Series is another one of the most successful SMOK product line. They are famous at vaping market. With similar... Read More