Together, we can make all the difference ! 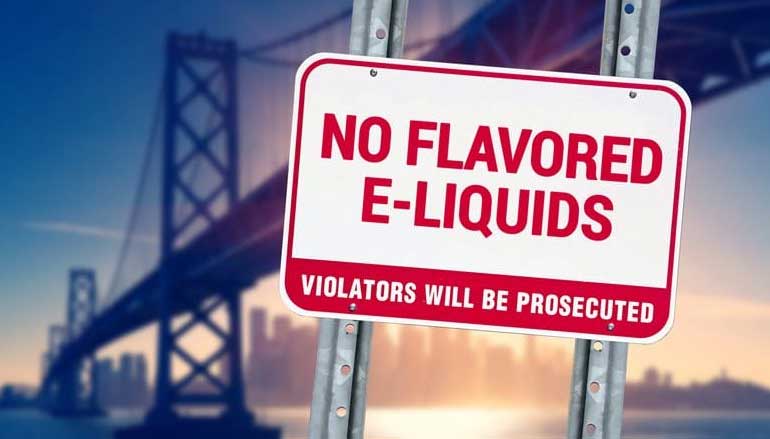 Together, we can make all the difference !

Since the start of 2020, we have seen a resurgence of willingness from our provincial governments to ban or severely restrict flavors. On April 1st 2020, Nova Scotia was the first province to institute a blanket ban on flavors and a $0.50 per mL tax. We also recently learned that Prince-Edward Island will be the second province to ban flavors as of next march 2021. Suffice it to say, we are deeply concerned.

That is why on July 29th, many Quebec vaping advocates got together to form a coalition with the goal of mobilizing Quebec vapers to express themselves directly to their elected MNA and make it clear that they oppose a flavor ban in this province.

Named the Coalition des droits des vapoteurs du Québec (CDVQ), the group’s primary mission is to educate the public on the potential vaping represents in reducing the harm associated with tobacco use and to pressure the different levels of government to adopt fair and equitable regulations based on facts.

Email campaign to provincial MPs and a survey

Since that first meeting, the CDVQ has built a website www.droitsdesvapoteurs.ca that allows consumers  to send a pre-written email directly to their elected official in just a few clicks. Once that is done, the user will receive a thank you email with instructions to fill out an online survey in partnership with Rights4Vapers and Dr. Christopher Lalonde.

How can you help?

The success of this initiative relies greatly on vape shops actively encouraging their customers to contact their MP by filling out our online form.

Together, we can make all the difference,

Jean Cloud discovers the vape early 2012 and it was a revelation! Uses a setup with resistance values between 0.2 and 0.5 ohms. Doing her DIY for 6 years now and find a certain pleasure. Material of choice: Reuleaux, Snow Wolf, Goblin Mini, Hurricane, El Diablo, SS316 and wattage mode. 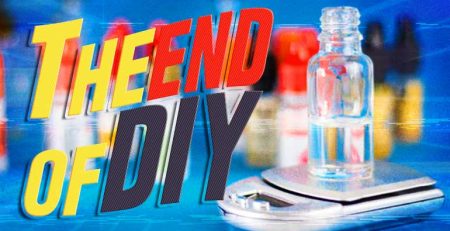 The end of DIY

It has not escaped your notice that the public authorities of Canada have decided to significantly tax e-liquids and all... Read More 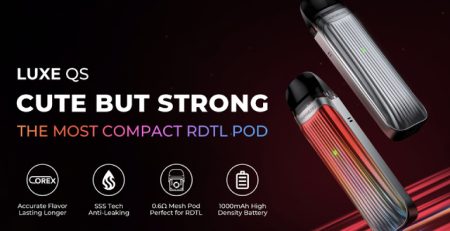 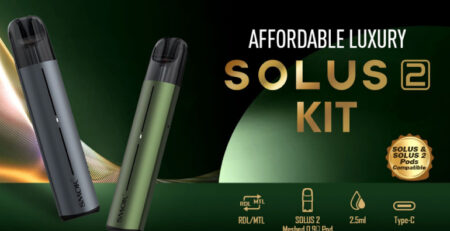 SMOK pod kits have been very successful from the ever growing Nord series to the simple Novo series.Solus 2 Open Pod Kit is... Read More

The end of DIY